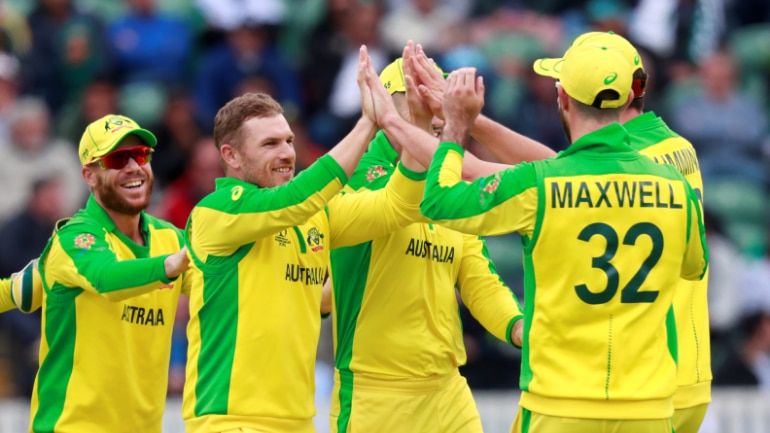 TAUNTON: Pakistan cricket team’s supporters were heartbroken by yet another defeat of Pakistan Cricket team in ICC World Cup, but they’ve still not given up the hope.

Pakistan lost to Australia by 41 runs in their ICC World Cup match at Taunton on Wednesday as Pakistan collapsed to 266 in reply to 307 by the defending champions.The loss was disappointing for the fans that had travelled to Taunton, a small town in Somerset, from various parts of the World.However, they still have the hope.

“I have come from California, I am disappointed the way fans played today. I am heartbroken,” a fan told after match.

“They played irresponsible shots and lost their wickets. Australia didn’t bowl too good but we played badly,” said another fan.

One fan blamed dropped catches for team’s defeat while another demanded to drop Shoaib Malik and bring back Shadab Khan for the next game.

However, there’s still one thing common among all the fans and that’s the hope.

“I am still hopeful that team will bounce back, we did the same in 1992 and we’ll do it again,” commented a fan in Pakistan’s 1992 jersey.

“I am sure they’ll beat India, InshaAllah,” commented a fan and his views were supported by others standing around with loud chants of “Pakistan Zindabbad”.

While fans have still not given up the hope, one believes that Pakistan team will not let the huge fan base down when they take on India in their next game on Sunday at Manchester.